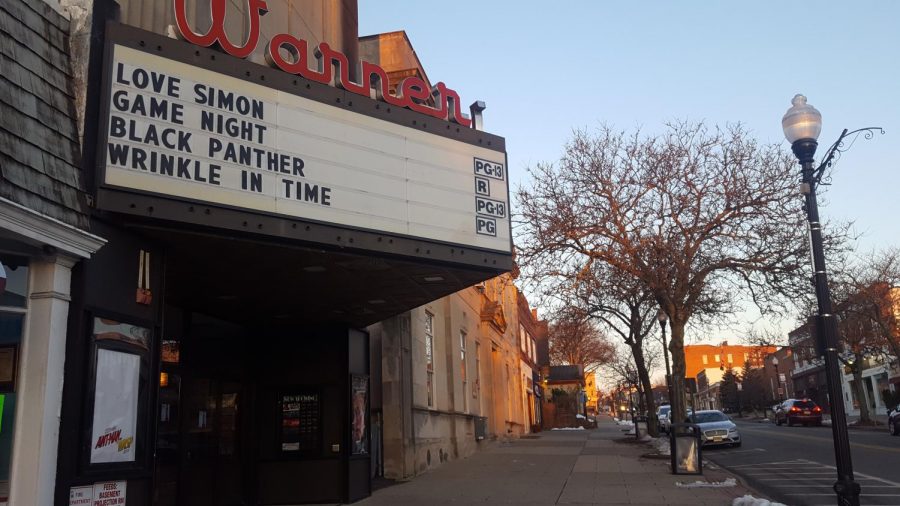 The Black Panther movie is currently playing at the nearby Bow Tie Warner Theater in Ridgewood. There are several showing starting at 11:30 a.m. this weekend.

Most of us know the story of Captain America and the Amazing Spider-Man. Now, Marvel has revealed a new hero: The Black Panther.

This movie brings the viewer to the new world of Wakanda and the new amazing adventure that T’Challa, Black Panther, will face. The movie opened in theaters on February 16, 2018.

Although most fifth graders at Patrick M. Villano School didn’t see the movie, those who did watch it really enjoyed it. Those fans summed up the movie using words like “thrilling” and “awesome”.

“I liked the intensity and how Black Panther fought for his country,” Fricke said. “I liked [the character] Okoye because of how she protected T’Challa.”

Sean Cepeda explained his favorite event in the movie.

“I liked when the movie showed the bad guy, Ulysses Klaue, looking at the Wakonden metal in the museum …” the fifth grader added.

It seems those fifth graders who did watch this movie, loved the storyline and the message to all viewers. Ryan Coogler, the director of Black Panther, put together a stunning 2 hour and 15 minute film.

Potatometer: 97%
79% of viewers liked the movie