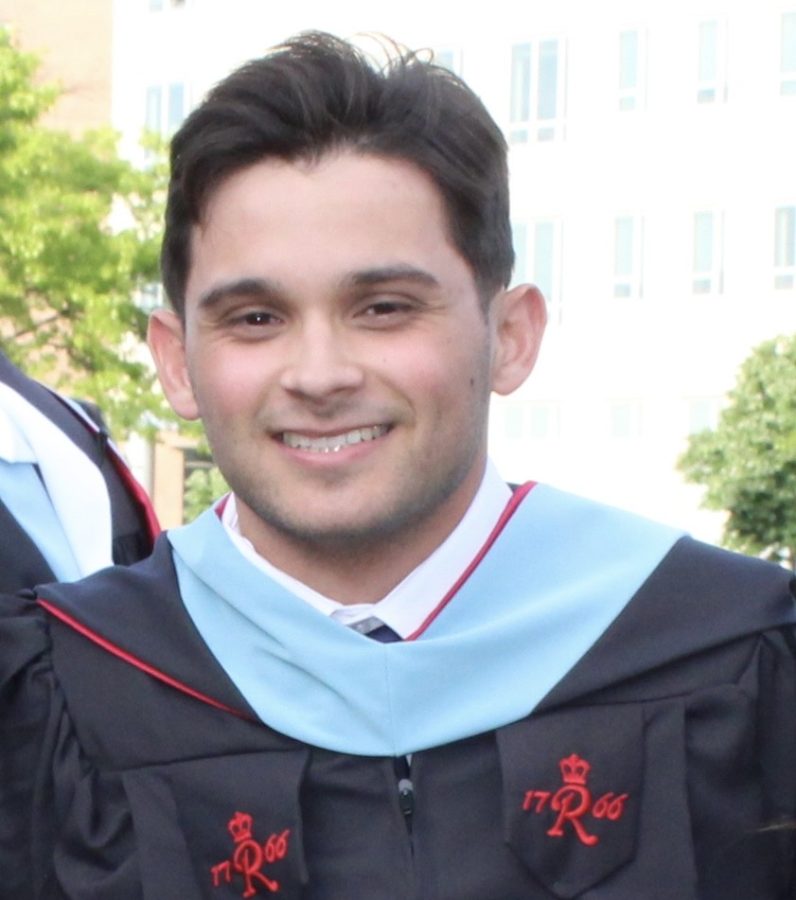 “I have a degree in history, and I also have a Master’s in education,” Martinez stated.

Martinez enjoys many of Villano’s traditions such as the O Show and Family Time, but he reallky enjoy classroom discussions with his students.

“I think that having students develop an opinion or an idea and then discussing that idea … having the students discuss with each other is something that is fun and is enjoyable for me,” Martinez said.

Dylan Malec is a sixth-grade student in Martinez’s homeroom.

“I think Mr. Martinez is a great teacher who is kind,” Malec says. “I like that Mr. Martinez gives clear directions and that he gives [students] a lot of time [to work] for his assignments.”

Many students say they enjoy their class time with Martinez because he makes lessons extremely enjoyable.

“I like having a new teacher in the sixth grade! It’s good to mix it up a bit,” Malec stated.

WOULD YOU RATHER WITH MR. MARTINEZ

“I would prefer restaurant foods, but I don’t like sitting down at restaurants. [However], if I had to pick one I’d go with restaurants –  restaurants to go because I’d rather eat on my couch than at a restaurant.”

“Summer. I used to not be against the cold, but as I’ve gotten older, I just can’t handle the cold, so I would definitely at this point prefer summer, but it kind of changes.”

“I think I would rather be [150] years into the future just because of the unknown. I think the unknown is pretty cool, but it can also be scary because you don’t know what’s going to happen in the world.”