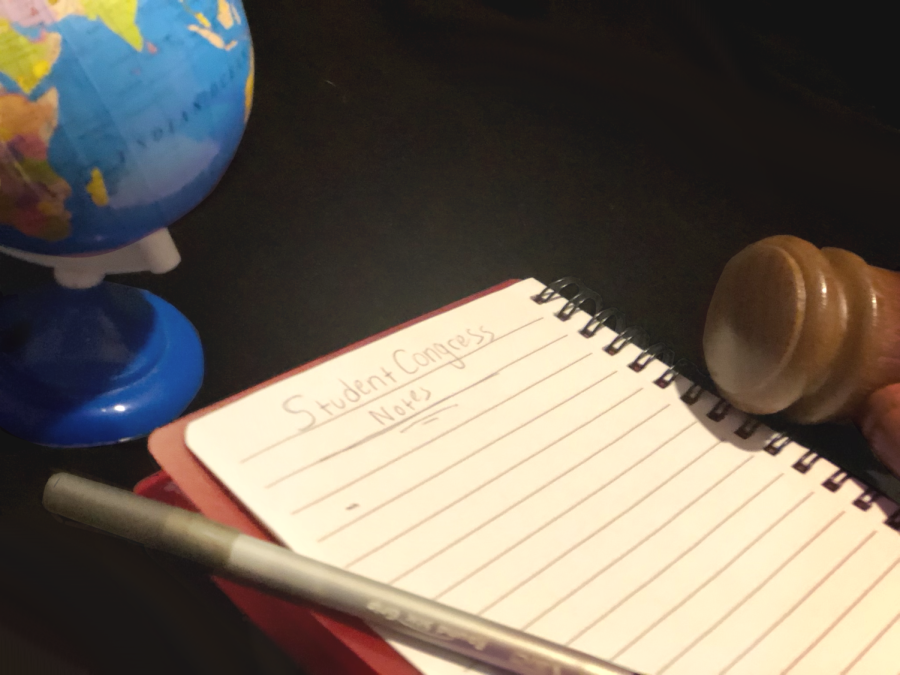 The first Student Congress meeting at Patrick M. Villano School is coming up. Although elections were planned for this Friday, advisers accepted all students seeking a representative position.

Student Congress is the school government. It’s a place to make a difference and have your voice heard in school. Student Congress is made of students who represent each homeroom in grades 4 through 6. They meet on the first Wednesday of each month to discuss upcoming events such as The Week of Respect. Allie Viggiani, another sixth grader in Student Congress, enjoys such events.

“I want to make the school a better place,” Viggiani said.

Representatives also brainstorm fundraising ideas and make posters advertising those events, such as the upcoming schoolwide food drive. The annual service project helps families in need in the Hackensack area.

Representatives, like Gagliardo, announce upcoming events to their homeroom class. They also answer classmate’s questions. As a sixth grader, Gagliardo has the option to run for one of the offier positions. Sixth graders can run for President or Vice President, and fifth graders have the option to run for Treasurer or Secretary. There will be a town hall assembly in the multi-purpose room where the Representatives answer questions from their peers. Then, the entire school votes for each position.

“Last year I ran for an office position, and it was very fun,” Gagliardo says, “but it was also very stressful and sixth grades a lot so I don’t know if I want to run.”