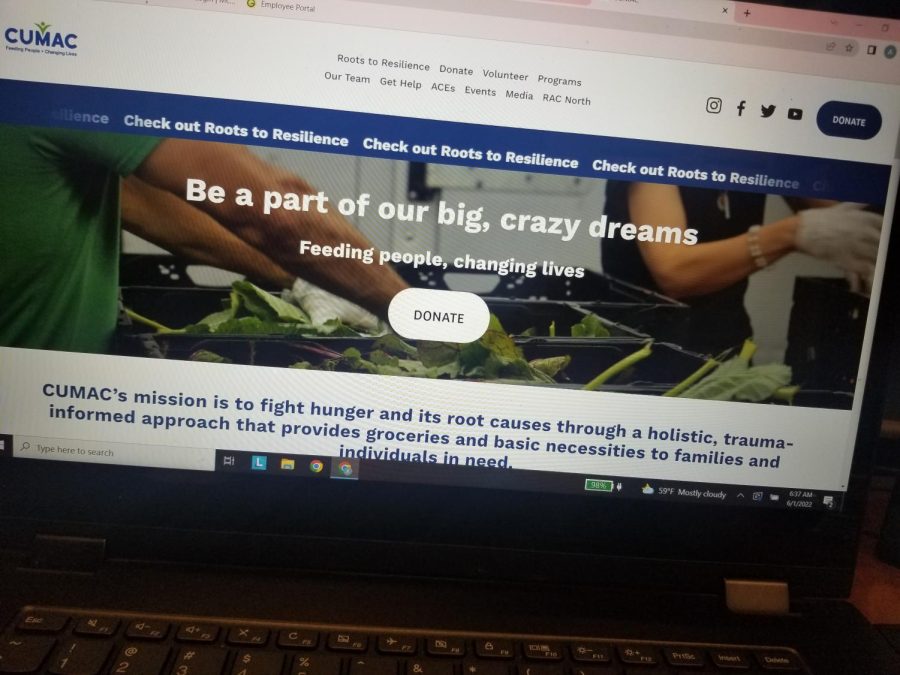 CUMAC has a website that explains the group started more than 40 years ago when a teacher in Paterson saw that his students couldn’t focus on their schoolwork because they were hungry.

March Madness isn’t only a big basketball event, but it’s also the name of an annual food drive at Patrick M. Villano Elementary School. This is the food drive’s 7th anniversary, and students are very excited to participate. Food donations go to a non-profit organization called Center of United Methodist Aid to the Community or CUMAC which is located in Hackensack, NJ.  The drive lasted a couple of weeks and ended on March 18.

Students in Trish Mancino’s fourth grade class donated the most food to the drive. Fourth grader Penelope Stolfe was ecstatic.

“I was surprised and not surprised at the same time,” Stole said. “I was literally screaming on the top of my lungs when I saw that we had won.”

“I donated 24 or 35 packs of Ramen, two mac and cheese boxes and one cereal box,” stated Nathan Dennehy also in Class 4-Mancino.

Dennehy also said that this was the average amount of food his classmates donated. Fourth grader Ella Viggiani agreed.

“My class was very excited, and we were proud of donating a lot of food,” Viggiani said. “I am so happy that my class won March Madness and we hope we win next year too.”

The winning class was announced during a schoolwide assembly. Students in Class 4-Mancino all jumped up and celebrated, knowing that the hard work they had put in had paid off. When the winners were announced, so were runner-ups. Students in Cate Gallucci’s fifth grade class were among the runner-ups.

“I wasn’t really surprised,” Benjamin Huh, from Class 5-Gallucci explained. “We knew it was coming when we saw the 4th graders with giant bags of food. Though, I was kind of upset because I had donated around 30 items.”

“I feel it’s a good thing to step up to help people in need,” Argenzia said. “It’s a good opportunity to make people happy.”