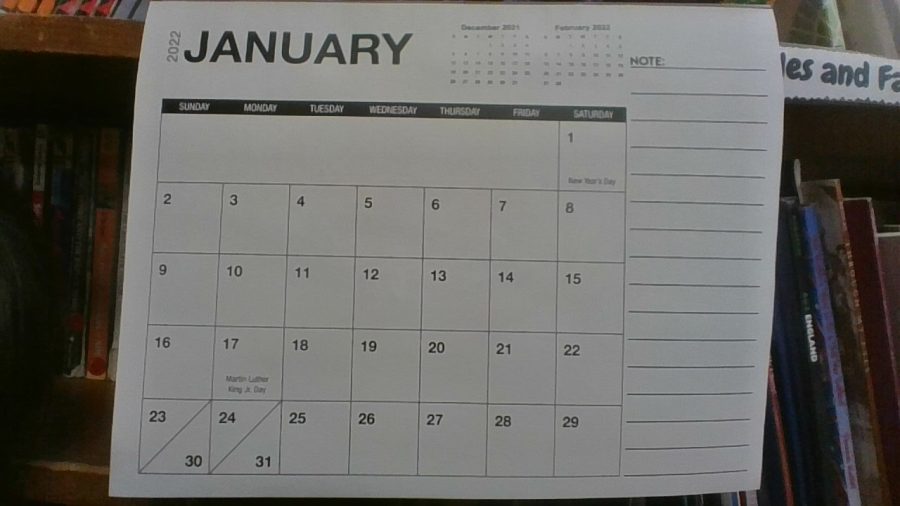 For some students in Patrick M. Villano School, the start of a new year means setting resolutions to reach new goals.

Fifth-grade student Sayde Borenius made a resolution to practice more basketball, “… so I can do better at games and get on good teams.”

Borenius says basketball is one of her favorite sports along with softball and cheer. She pictures herself trying out for the high school team. Borenius plans to work on her skills at a nearby basketball court more often to practice.

“Softball is my go to sport,” Peyko said.

Peyko is going to practice at the field of Memorial School and put in more effort with a pitching trainer.

Tina Mateo, another fifth-grader, wants to pay more attention to her state of mind.

“Since Covid started, I’ve been in my house a lot and don’t do that much,” Mateo explained.

Mateo said she wasn’t confident in her work for school and didn’t participate in many activities. Her resolution is to play more sports and think positively. She plans to tell herself to never give up because you never know what’s going to happen next.

New Years Around the World

It’s common for people to watch television and see the ball drop in Times Square on New Years Eve here in America, but what do people in other places do?

In Germany, Finland, Bulgaria, Turkey and the Czech Republic, it’s tradition to melt lead then drop the pieces in cold water. Predictions are made about the new year based on the shape the lead makes when it cools and hardens. In China, many people celebrate the Lunar New Year. Making loud noises, parading in the streets, and wearing red to scare away evil spirits is common. People also clean their homes to sweep away any bad luck.

Some people find luck in the foods they eat. For example, in Spain it’s tradition to eat a grape for every clock strike at midnight. People around the globe eat lots of deserts, and cake is popular. Some people put a coin or lucky object in the cake. They believe whoever gets the slice of cake with the object will have good fortune in the new year. In Germany, if people aren’t eating pork and sauerkraut they may be having a pretzel. The pretzel is shaped like the German’s good luck symbol.

Instead of celebrating New Years Day on January 1, people in Iran celebrate on March 21st. No matter the date or traditions, one thing is the same. Those who celebrate say that New Years is an exciting time on their calendar.