Avengers: Infinity Wars worth seeing more than once 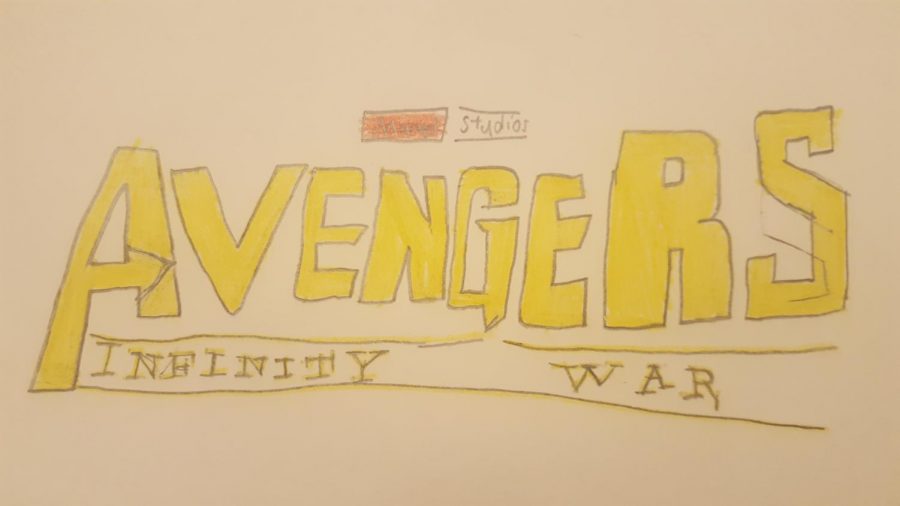 This movie is rated PG-13. it is about two and a half hours long.

The Avengers and their buddies are back on the big screen ready to defeat the powerful Thanos before he ends the world. A variety of Marvel heroes try to stop Thanos from collecting all the infinity stones in the universe which will give him infinite power. These stones, or gems, represent space, reality, power, mind, soul and time. The stones first appeared in the original Marvel Comics books back in the 1970s.

Many movie goers enjoyed the detailed battle scene on Wakanda, the major setting of the recent Black Panther movie. Black Panther, Doctor Strange, and Spideman all play a part in the newest Marvel movie.

Other superheros such as Rocket Raccoon and Groot help Thor in this latest mission following their movie Thor Ragnarok. Captain America, Falcon, and Black Widow enter after the events of Captain America: Civil War.

Thanos sacrifices one of the heroes to get his hands on an infinity stone. Iron Man and Doctor Strange don’t get along very well, and Bruce Banner struggles to release the Hulk.

Some characters were missing from this latest Marvel wonder including Hawkeye and Ant-Man. Scott Lang (Ant-Man) is in his own movie, Ant-Man and The Wasp. That movie is coming soon and takes place before and during the events of Infinity War. The location of Hawkeye, played by Clint Barton, is unknown. The locations of some other characters like Valkyrie (Thor Ragnarok), Howard the Duck (The Guardians of Galaxy Post-Credits), Korg and Miek (Thor Ragnarok), and Grandmaster (Thor Ragnarok)’s are also not known.