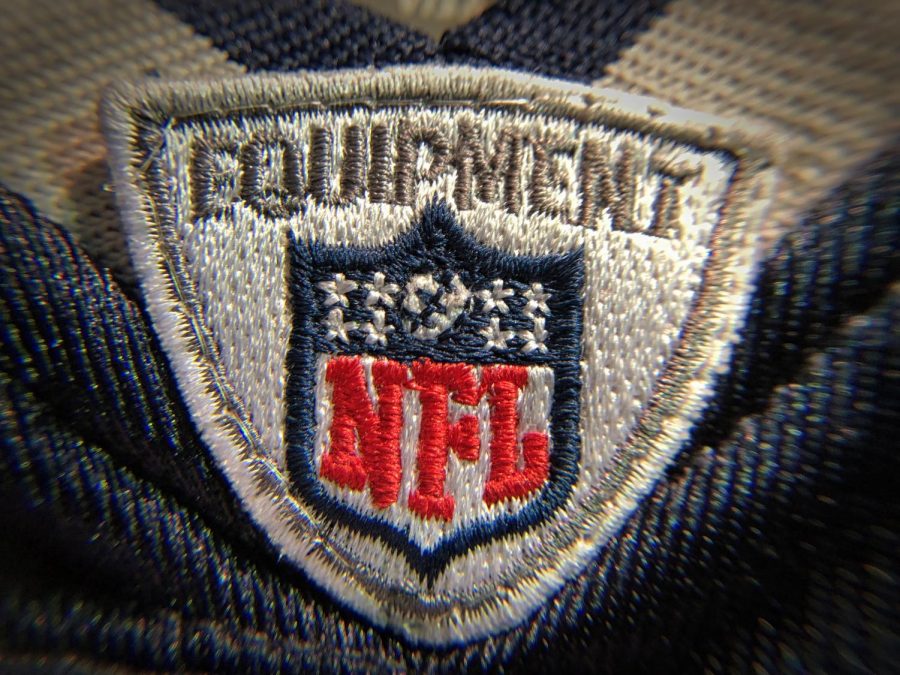 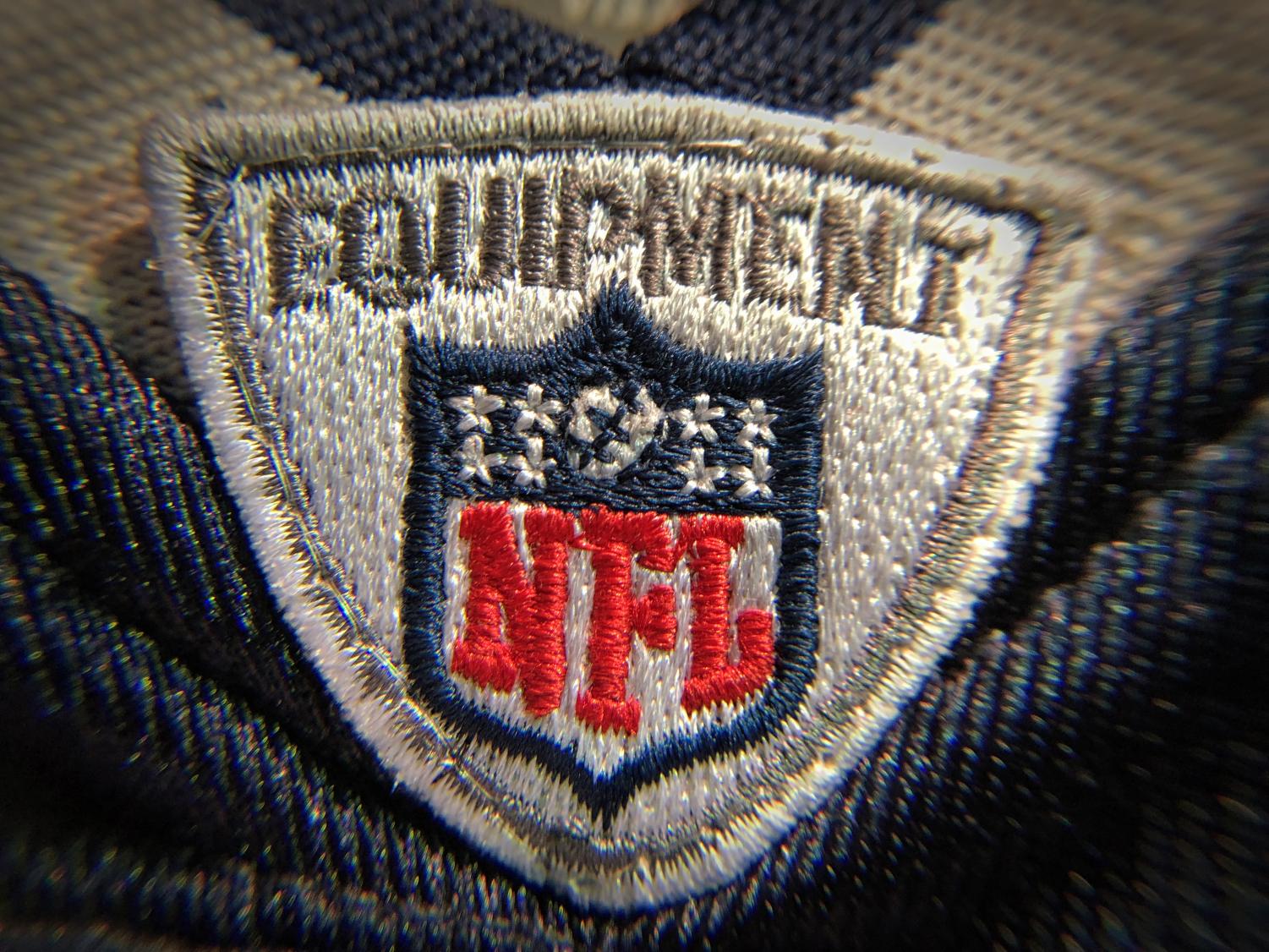 The Super Bowl is the football Championship for the NFL. In it, the best team from the AFC and the NFC face in the super bowl. Now to the basics, the NFL has 32 teams 16 are in the NFC and 16 in the AFC. Out of those 16 teams on each side are split into 4 groups with 4 teams in each group and every team has 16 games and one rest week. These are the basics. Now to get to the playoffs you need to either win your conference or be a wild card team. The two teams that survive the first two rounds meet to play for the conference championship. The team with the highest seed plays on their home field. The conference champions of the AFC and NFC advances to the Super Bowl.

The San Francisco 49’ers and the Kansas City Chiefs are officially in the Super Bowl.

“I think the 49’ers,” McNamara said, ” cause they are a good team.” Partick McNamara is a Villano student.

“I think the 49’ers are going to win because they have been doing pretty good,” Travers says. Martin Travers is also a Villano student.

There were mixed opinions in the playing field. “I think the chiefs because my dad is rooting for them,” Woodward said, “I usually root for the teams that my dad chooses,” Mia Woodward is a student at Patrick M. Villano elementary school.